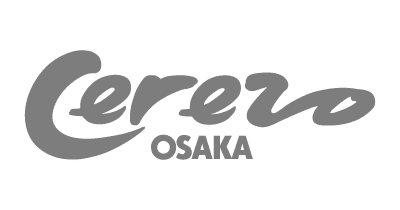 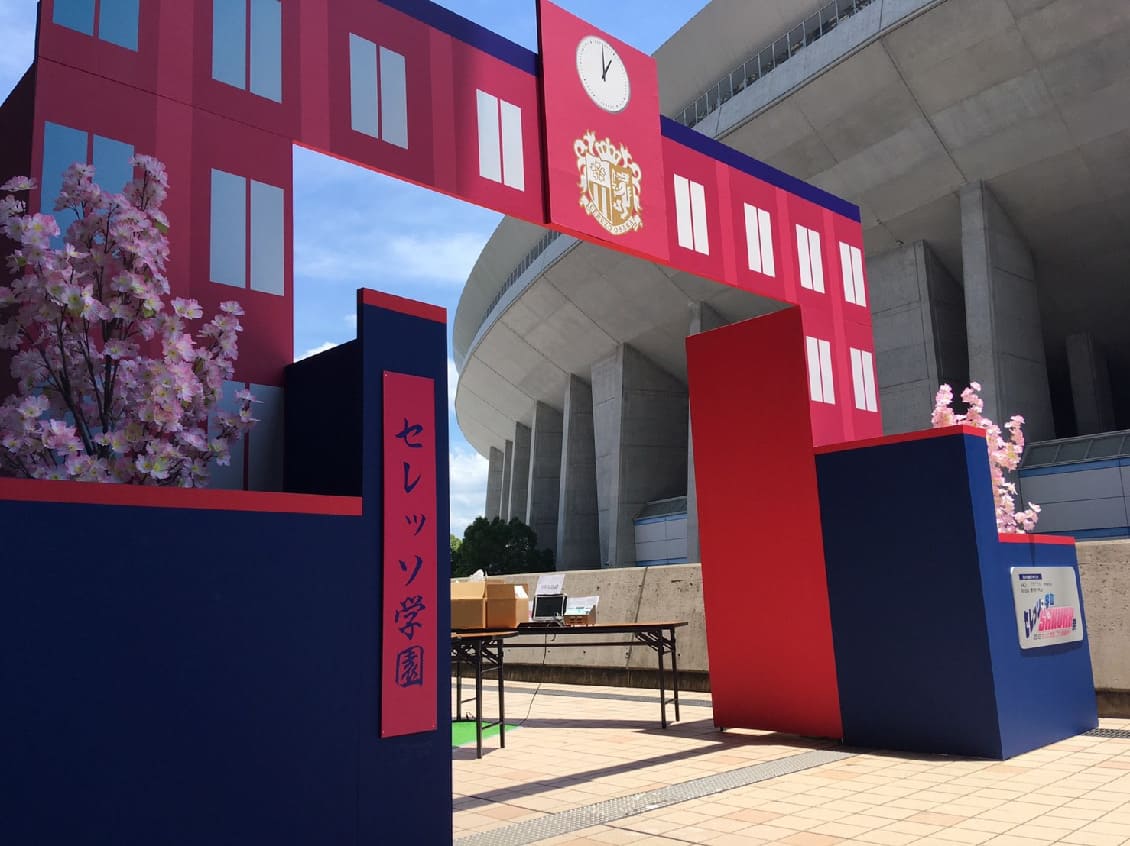 What is the purpose of the event?

We at Cerezo, hold a "Fan Appreciation Day" once a year to show our appreciation for all those who have continually supported us and also in hopes that they will continue to attend our football games.

The event gives a valuable opportunity for the players and their fans (who usually sees each other at a distance) to interact through conversation and playing games. Through this event, football players are greatly encouraged by their fans, and fans feel more closely connected to the Cerezo teams.

We were quite particular in carrying out the event. We gave all our guests a complimentary Cerezo Original agenda, we decorated the venue like a school, made T-shirts that looked like school uniforms, decorated the stage like a classroom and divided guests into different school grades.

In fact, this was our first themed Fan Appreciation Event. We wanted to come up with a themed event that would only entice visitors but also keep them talking about it even after the event. 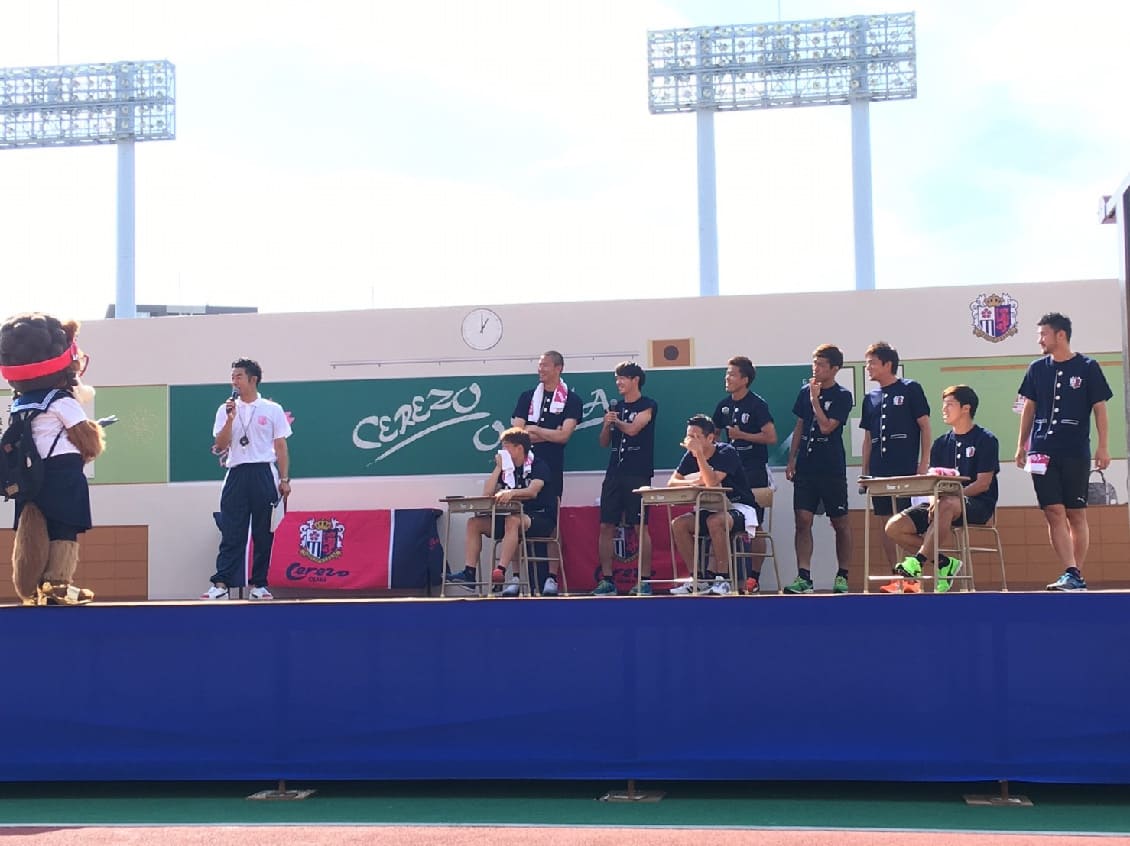 We made a lot of stuff with details, by putting photos of the athletes in the school uniforms on the special web site page, name each area of the venue like a school facility, make a T-shirt imitating a school run, make the stage a school classroom style, players were divided into teams according to grade of year, and an original student handbook was made as a visitor present, etc. 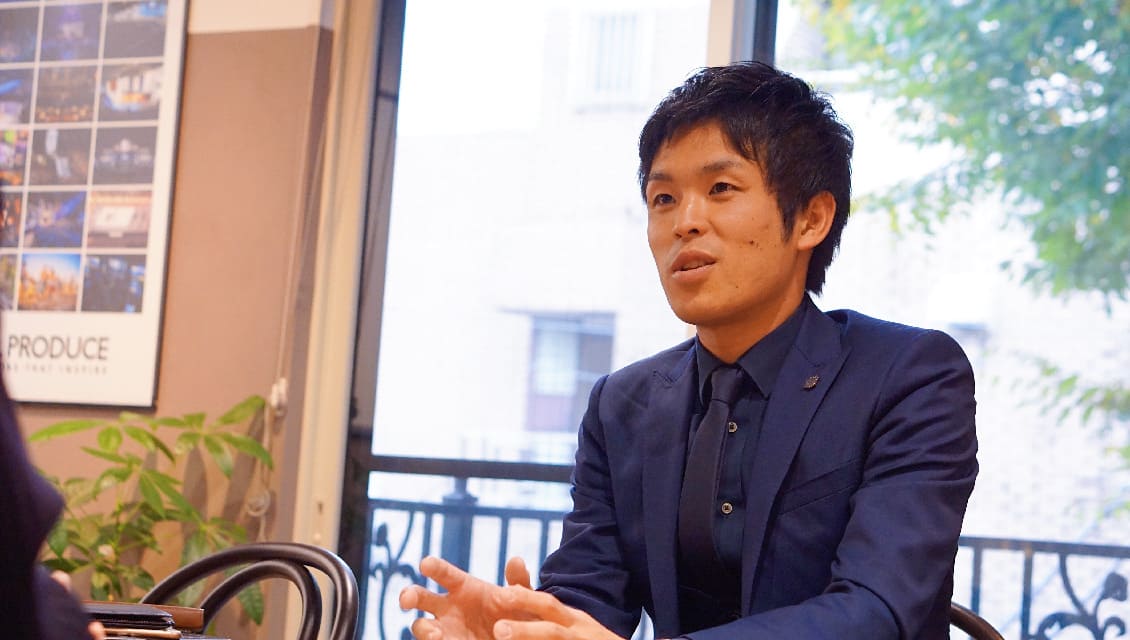 How did the event turn out?

The most significant achievement was the increased number of participants. In the past, we only had about 3,000 visitors. This year 8,500 guests attended, which is 2.5 times or more. It was truly a great success.

We think the theme "School Festival" was something that was new in the eyes of our guests. We posted pictures of athletes in school uniform on social media and we received comments like, “That’s so funny!” So perhaps that’s how we attracted people to come.
The players are already asking what the theme will be for next year. 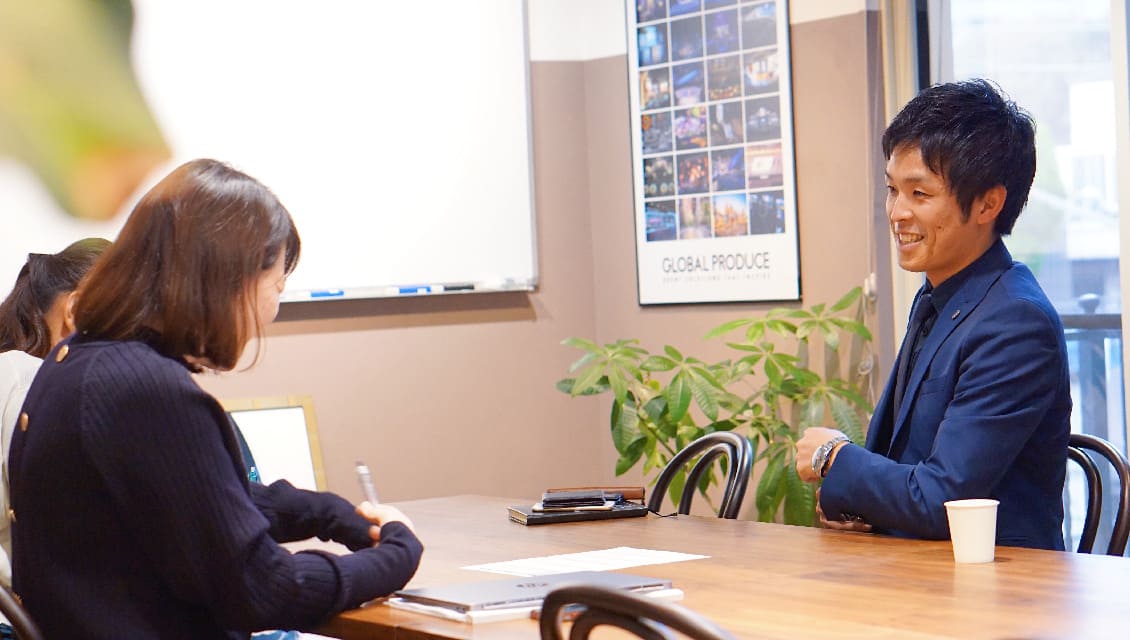 What do you want to do in the coming years?

Since the theme was what attracted more participants, we would like to come up with themes that will attract more and more people. Our goal for next year is to attract 15,000 visitors.