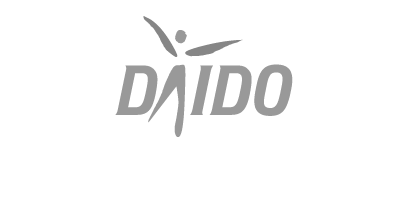 The award ceremony is a present for participants 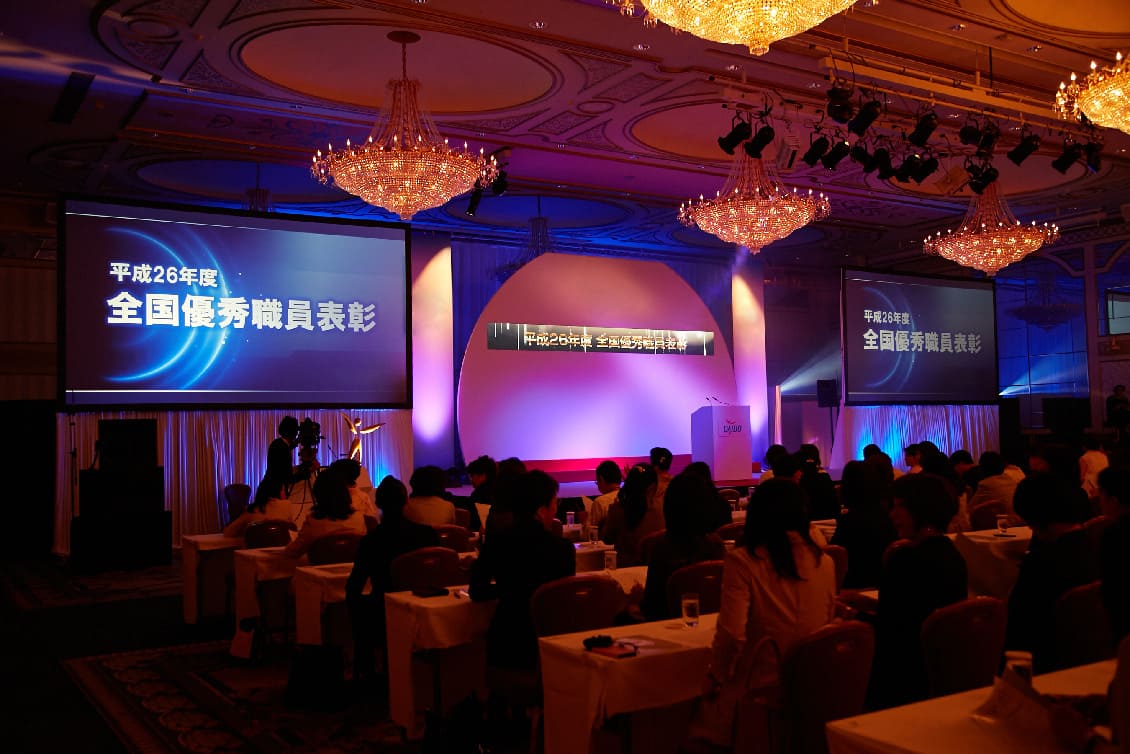 What is this event for your company?

It is one of the most significant events, and the employees work hard every day from newcomers to experienced people to join this award ceremony. The staff members of the participants come to the event every year with high expectations.

What was the reason that offered this year's event to GLOBAL PRODUCE?

The main reason is that the project was "cutting-the-edge".
Not only the contents of the event but also the advance measures such as invitation letters etc. We thought that the concept idea of "every single hospitality" was great which, has not been done until now.
We felt directly "I want to show this event to the employees" when we looked at the stage and space design of the event. 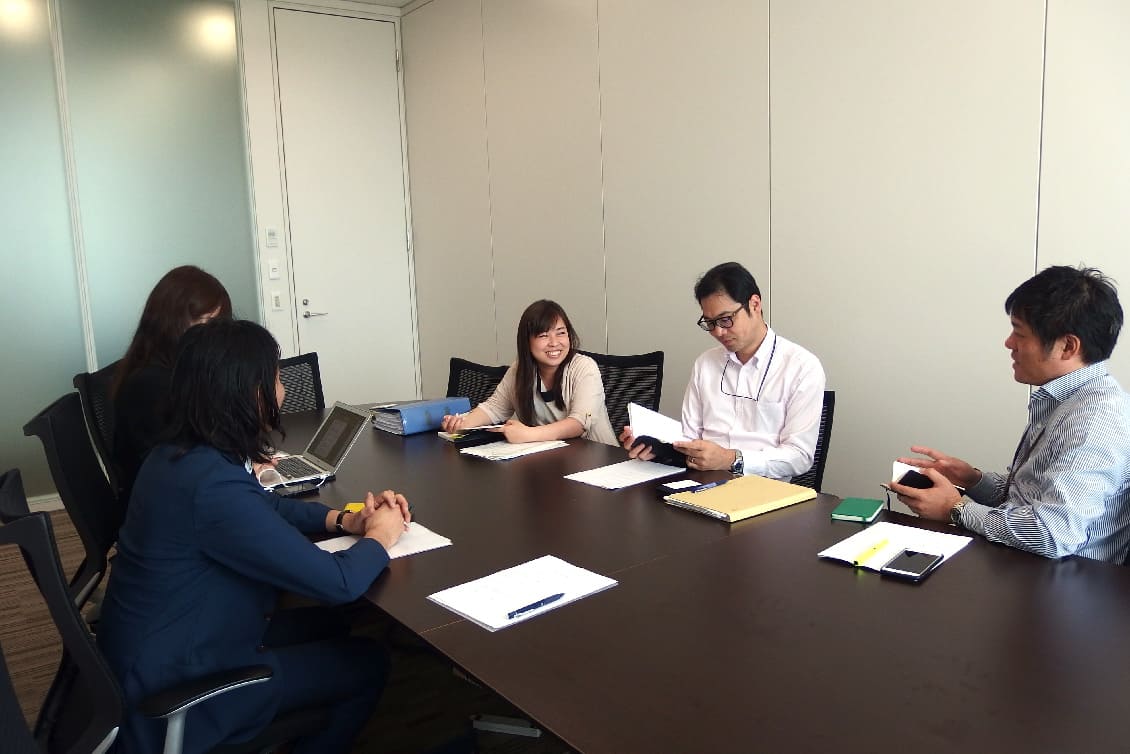 We’ve heard it was the first time to make a direct deal with an event company, how did you feel?

We should have done it earlier.
After all, we could exchange directly, such as “new ideas” or “slippages of fine nuances.” It was an advantage for us. So the flow of production was so smooth.
We were happy to be able to communicate directly at this event.

What is the point do you emphasize in gathering winners from all over the country?

What we are mostly taking care of is "interaction between staff members." There are not so many opportunities to interact with other staff members in the same area because they are engaged in sales activities by individuals.
This event is also a place to commended daily sales, but at the same time, we believe that it is also an important place where staff members interact once a year to “make relationships”. 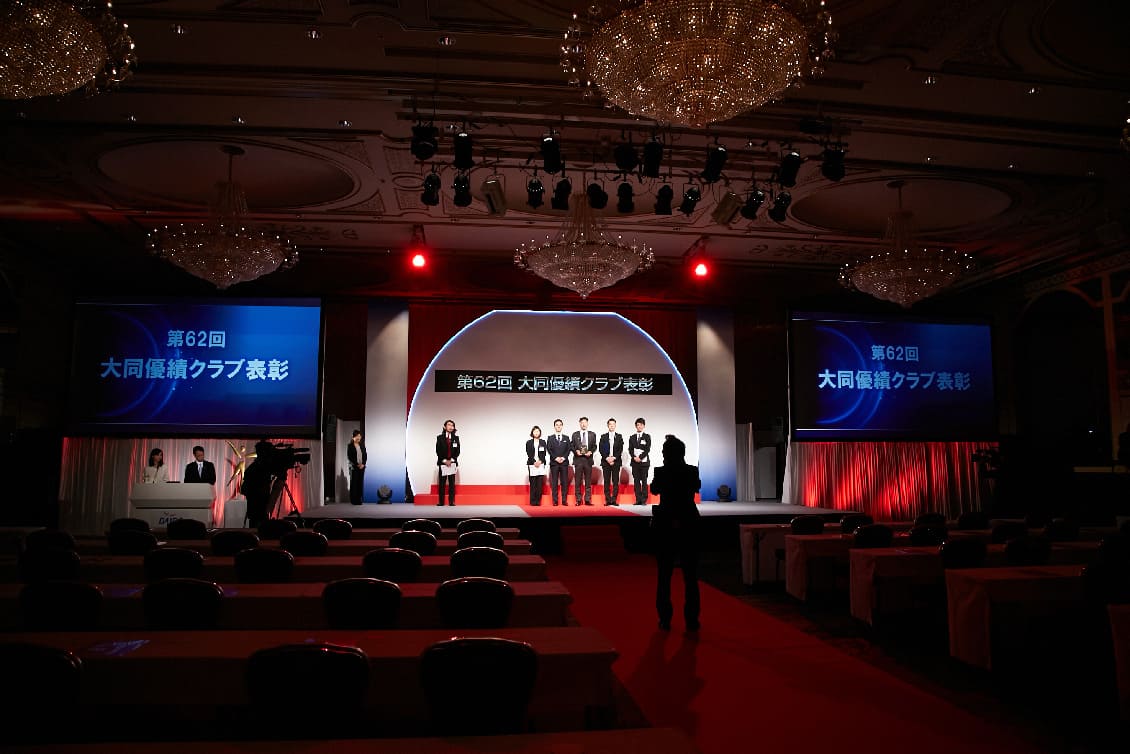 What was the point that you emphasize this year in the award ceremony?

Production like a "TV Show" such as "Corporate history VTR looking back on the history of Daido Life" and "Stage-back LED panel" were very popular. In addition, we had a special feeling about appearance production in red carpet including substage.
We would like to continue to make such an event that people would like to show their photos to the other staff members when they return to each branch office.

What was the tough point at the event?

GP, travel agencies, hotels, in-office such as “Cooperation of information sharing among companies” “Unification of the whole system” “Schedule management” were difficult.
We should aim for a system that can make up roles together one by one, so we can distribute them without mistakes. I would like to strengthen information sharing and thoroughness of schedule by increasing not only general meetings but also subcommittees.

What kind of comments did you have by the participant's questionnaire?

We received many voices of joy about what we did for the first time this year, such as the day's VTR, prior invitations, and the newsletter distributed on the next day.
Not only the staff but also the general manager was pleased with the invitations which have never been considered before. For example, it was impossible to make it before due to the schedule so far, but this time, some general managers handed over it to their staff members.
The newsletter, we distributed the morning after the show published with the photo of the award ceremony on the previous day, was extremely high rating. 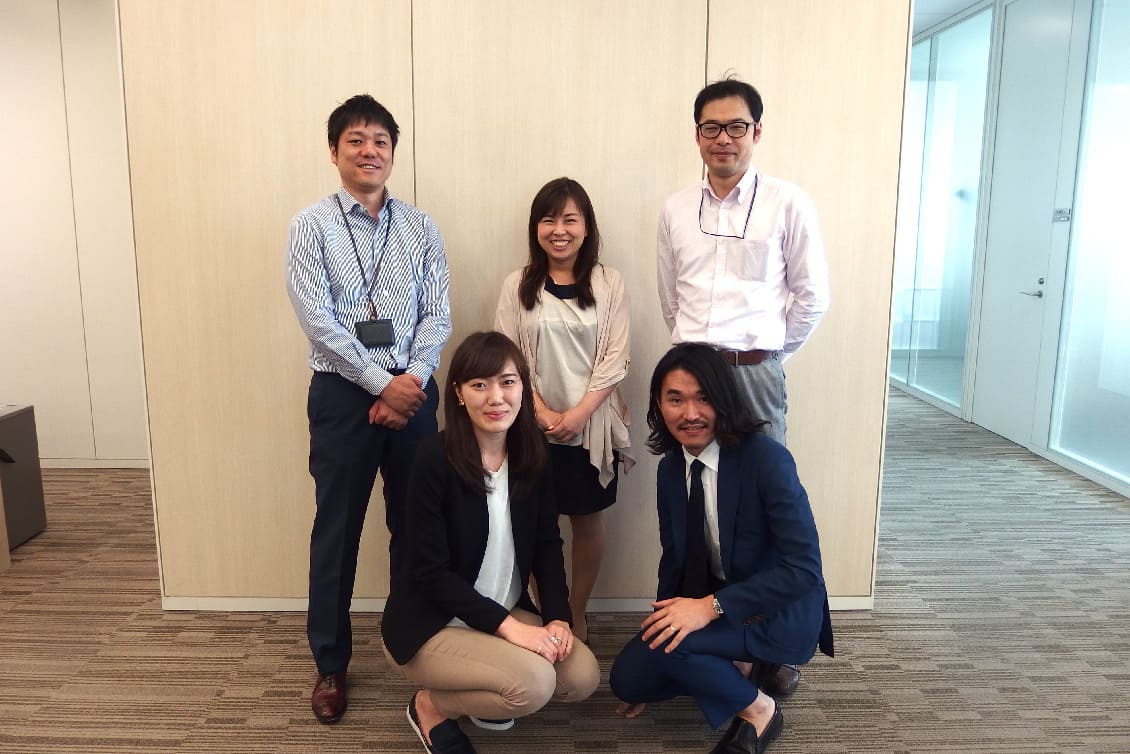 What do you think this award ceremony going to be in the future?

After all, we continuously would like to present an award ceremony that people feel "I want to come to this place again!".
In addition, we would like to increase the number of opportunities that staff members can interact with each other more in the future.
The participants returned to each branch office and transmitted their motivation to the surroundings. But from now on, we strengthen "Propagation" by sending a DVD before their feeling goes.