GLOBAL PRODUCE appeared on Mynavi TV!
I will publish a little bit of that on BLOG!

This time, Kouhata, Yamaguchi, Kurosu and I Okawa appeared. 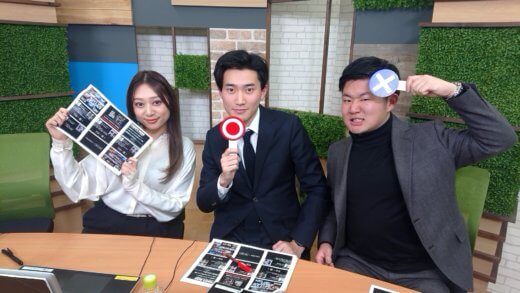 It was a one-hour live broadcast!
After careful meetings and rehearsals, the live broadcast was started with a word from Kouhata to us, “Relax and be cool.”

Started with a stable presentation in Yamaguchi, Kouhata’s real-time Q & A. 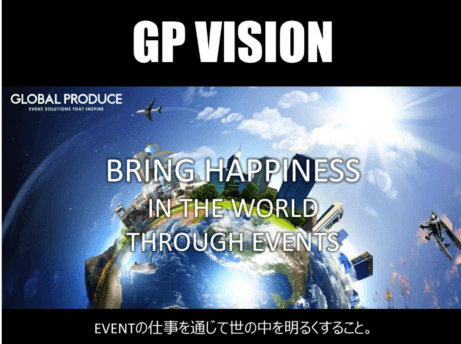 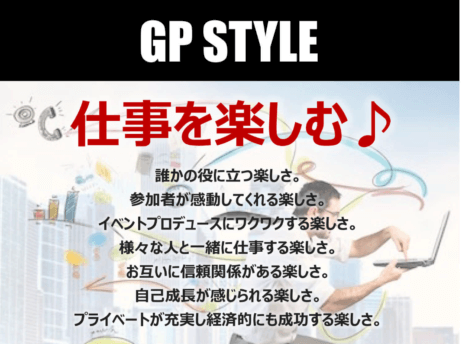 During the live, we received a comment, “Its the first time that My Navi TV responded to our questions so much!”

Then, in the second half, moved to the question corner by Kurosu and me.
The answers by Kurosu from the perspective of an intern student was popular because the viewers were close to his age!

The topics moved to dissatisfaction with the company.
I offered to change the broadcast at the company to be J-POP.
Then, Miyanaga chose a J-POP medley podcast at a later date! !
I was happy! 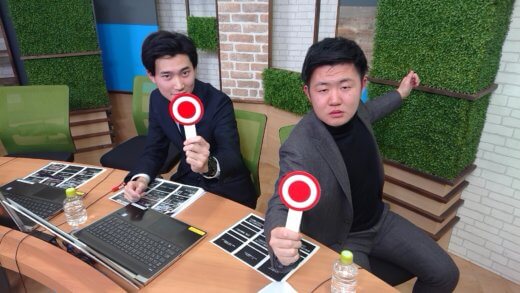 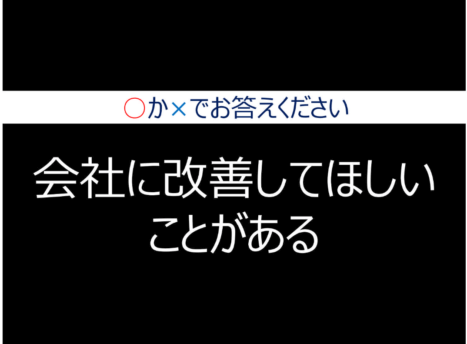 Comments received on live are …

■ Your eyes are shining!
■ A fun atmosphere is transmitted.

etc···
We received many comments.

This time, it was a web-based exchange, so please come and visit our office and briefings!
If you missed it you can still watch it from this URL!

Mynavi TV “produced by GLOBAL PRODUCE” to the world

You can apply to My Navi from the 1st of March!
We are waiting for your application. 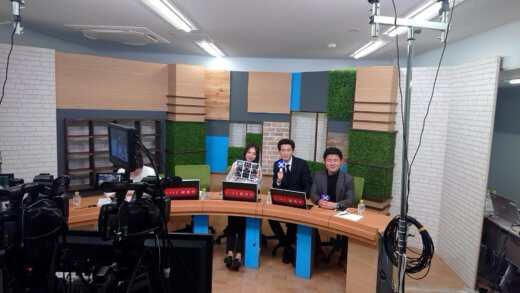